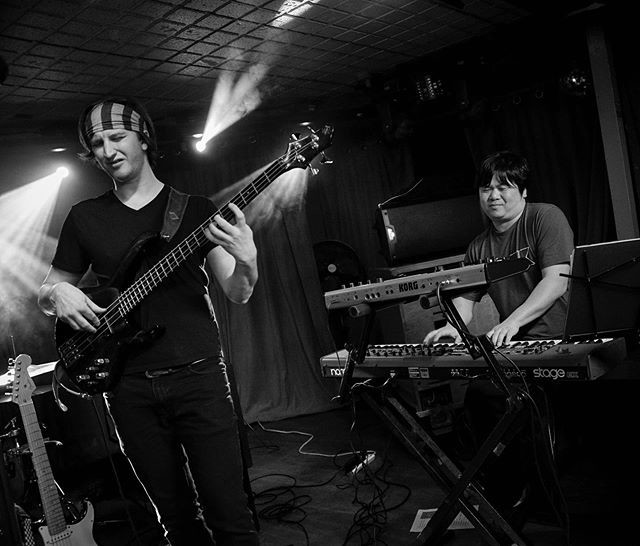 Portland, Oregon’s Lost Ox has been unleashing funky shred rock on the public since early 2017. Their debut album, Wildheart, proved to be a hit amongst their hometown fans and led to shows getting busier while the venues got larger. Shortly after the album’s release, they were co-headlining the 500-seat Star Theater and heading out on tour across the western US. Now, Lost Ox finds themselves field-tested and battle-ready, prepared to lay down a fury of shreddy psychedelia upon the no longer unsuspecting public.

In the short time that Lost Ox has been spreading their uniquely progressive brand of outlaw funk & americana across the west, they’ve recorded an album (Wildheart), packed venues throughout Portland, and expanded all along the west coast, extending east past the Rocky Mountains. Characterized by intriguing lyrical interplay, shredding guitar solos, funky bass lines, and complex arrangements, Lost Ox is taking yesterday’s music and rebranding it with originality that is ripe for the future.