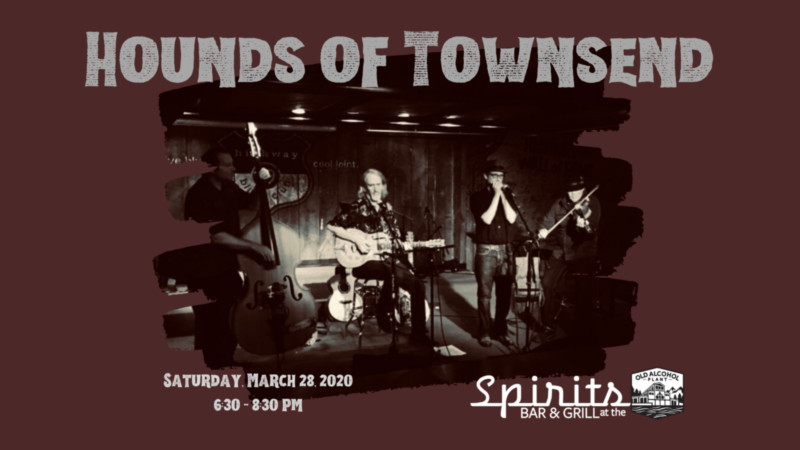 John “Greyhound” Maxwell (guitar, mandolin, vocals) was voted the Washington Blues Society’s Best Acoustic Guitarist for 2017 and his newest recording represents the WBS at the 2019 International Blues Challenge in Memphis. His previous recording represented the Golden Gate Blues Society at the 2015 IBC and placed in the final five. John has opened shows for Taj Mahal and KebMo, Maria Muldaur, Ruthie Foster, Marcia Ball, Coco Montoya, David Lindley and others.

Jon Parry (blues violin) by the age of 15 was opening shows for Taj Mahal, Big Mama Thornton, and B.B. King, among others. Jon has performed professionally as a sideman across America, at concert halls, festivals and clubs ranging from the Kennedy Center to the barrooms of New Orleans. He is a long time member of the legendary Goose Creek Symphony. Jon has recorded and performed with artists such as Hank Williams Jr and Danny Barnes.

Sean Divine (harmonica) is a founding member of the Jelly Rollers and is one of the premier blues harp players in the Northwest. Sean has several times been an instructor at the Port Townsend Acoustic Blues Festival.

Guy Quintino (acoustic bass) has been a staple on the Northwest blues scene for over 25 years, playing with Mark DuFresne, the Hudson Blues Band, Steve Bailey and the Blue Flames among others. He has been nominated for Best Blues Bass by the Washington Blues Society. Guy also had the opportunity to back up Pinetop Perkins and Hubert Sumlin when they performed at Jazz Alley.