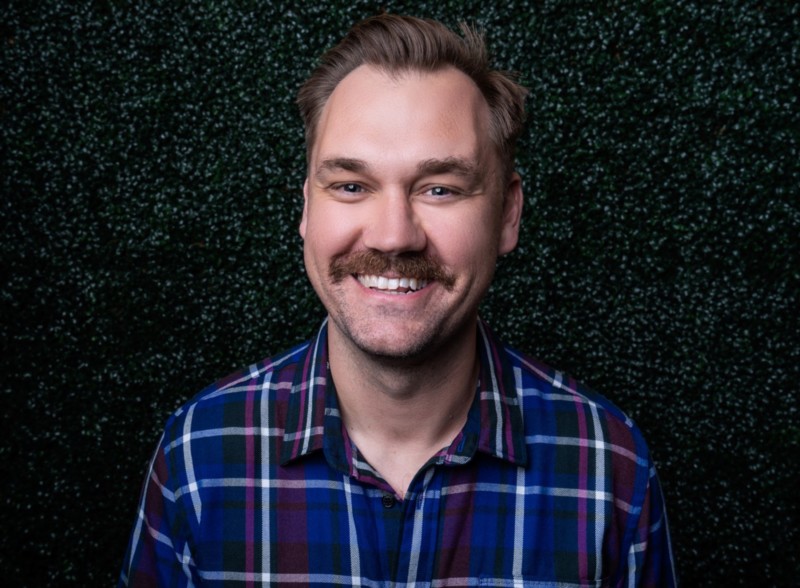 Join us for another night of laughs with Comedy at the Castle! Each month we host comedians from both near and far in this wonderful showcase of talent. We will be featuring Andrew Sleighter and Narin Vann.

Andrew performed on Last Comic Standing, recorded a comedy special for Dry Bar and made his late-night stand-up debut on Conan. He's also written and performed sketch comedy for Comedy Central and wrote and blogged for the Sports Show with Norm Macdonald on Comedy Central.

Westcoast performer Narin has been featured in many newspapers all over Washington state. His humor has made it to the front pages of Reddit, The Chive, The Berry and Ebaumsworld. His hit youtube video has got him national recognition and an appearance on NBC television. Narin's style of comedy is observational where he likes to make fun of his friends, family and pop culture.