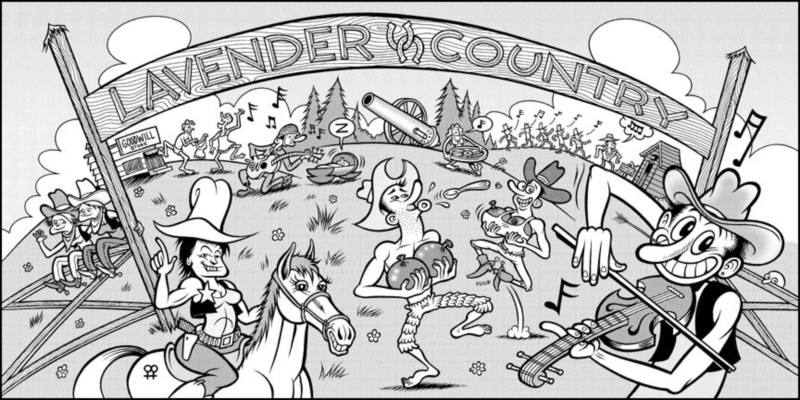 While LAVENDER COUNTRY (1973) was little known outside the Pacific Northwest and only released one self-distributed album, they created a genuine cultural milestone; the first openly gay country album. After sitting stagnant for four decades, indie label Paradise of Bachelors discovered the album, reissued it, and shot Lavender Country into the stratosphere. With a new rotating lineup of musicians, Haggerty began performing to a brand new generation of Lavender Country fans drawn to the band's timeless message of queer liberation and revolution. Haggerty, now approaching age 77, is stronger than ever. His shows are a unique combination of good country music, sharp Marxist political critique, and a huge lineup of incredible backup musicians across the country. Poignant emotions leave his audience laughing, dancing, and crying all at once. The current emergence of fascism and the deep political divisions in American culture are making Lavender Country a critical component of progressive and radical politics.