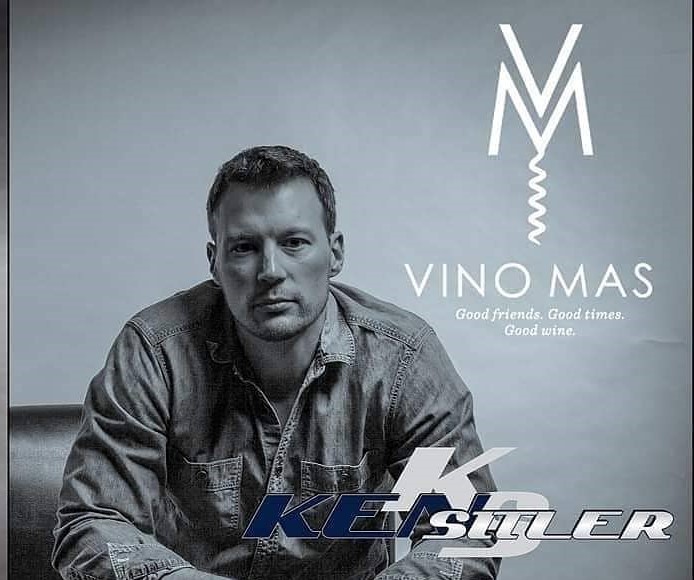 Join us for Live Music with Ken Sitler. Ken typically plays a diverse range of artist’s music, to include classics by The Beatles, The Rolling Stones, and Tom Petty. But Ken is equally adept at covering the hits of more contemporary artists if requested such as Pearl Jam, Coldplay, and Radio Head, as well as his own popular original songs.

Ken Sitler is one of the most entertaining singer/songwriters in Omaha, Nebraska. Born and raised in the state of Pennsylvania, Ken immersed himself in the music of Bruce Springsteen, Led Zeppelin, and The Doors. Eventually, he succumbed to the music bug, bought a guitar, and taught himself to perform the songs of the singers and bands he idolized.

After completing an information science degree at the university of Pittsburg, Ken was commissioned as an officer in the United States Air Force. His favorite assignment was a 3-year tour of duty in Germany. It was there that Ken established himself as “that cool American kid” who performed scores of live and televised shows throughout Europe during his off-duty time. Ken’s Air Force career eventually landed him in Omaha, where he now performs regularly throughout the metro area.