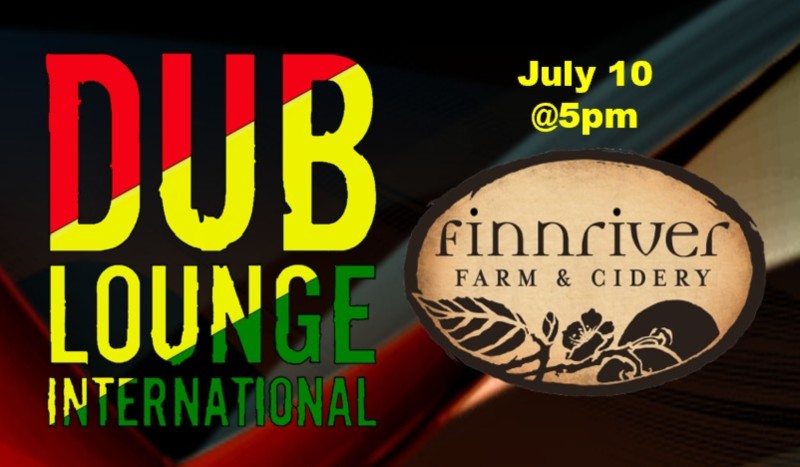 Based out of Seattle, Washington, plays roots reggae and dub with a heavy focus on live improvisation. DLI pays homage to the traditional forms of roots reggae, rocksteady, and dub as it was originally played and heard. DLI's blend of organic roots fulfills fans of all traditional Jamaican music genres. The band was originally formed in 2001 as a backing band for the legendary Winston "Flames" Jarrett under the name

Foundation. New music is in the works and the band is committed as ever to spreading the healing vibes of roots reggae and dub as one of the Northwest’s premier reggae bands.

There is a cover charge that ranges from $3-$5 at the door starting 30 minutes before music starts.

Jefferson County has lifted the public health order that requires proof of vaccine for restaurants as well as the indoor masking mandate. Finnriver is following these guidelines and will no longer be checking vaccine status at the door or requiring masking for patrons.