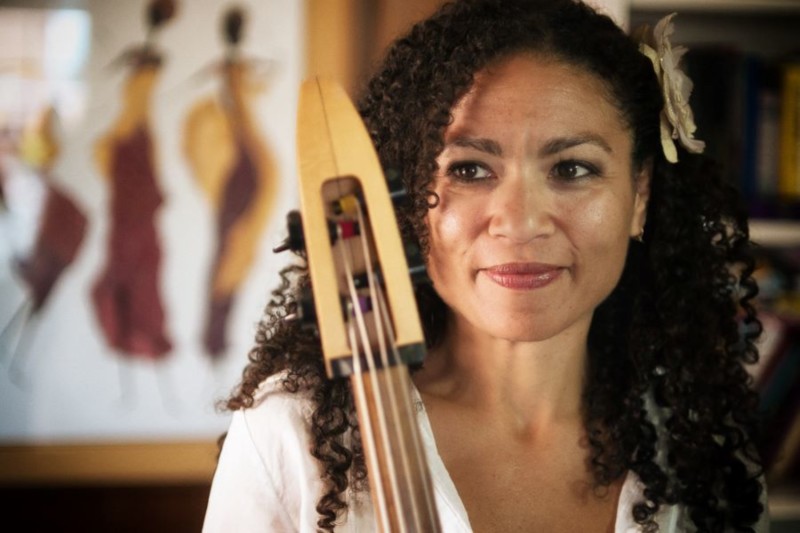 Locally grown cellist Gretchen Yanover began playing cello in Seattle Public Schools. She was immersed in the world of classical music until her college years, when she expanded her range to include playing in bands. Once she was introduced to a loop sampler, Gretchen found a new voice for her instrument. She began to improvise and compose in this context, creating her own instrumental atmospheres and melodies. She has four solo albums to date.
gretchenyanover.com

There is a cover charge that ranges from $3-$5 at the door starting 1 hour before music starts.

Jefferson County has lifted the public health order that requires proof of vaccine for restaurants as well as the indoor masking mandate. Finnriver is following these guidelines and will no longer be checking vaccine status at the door or requiring masking for patrons.