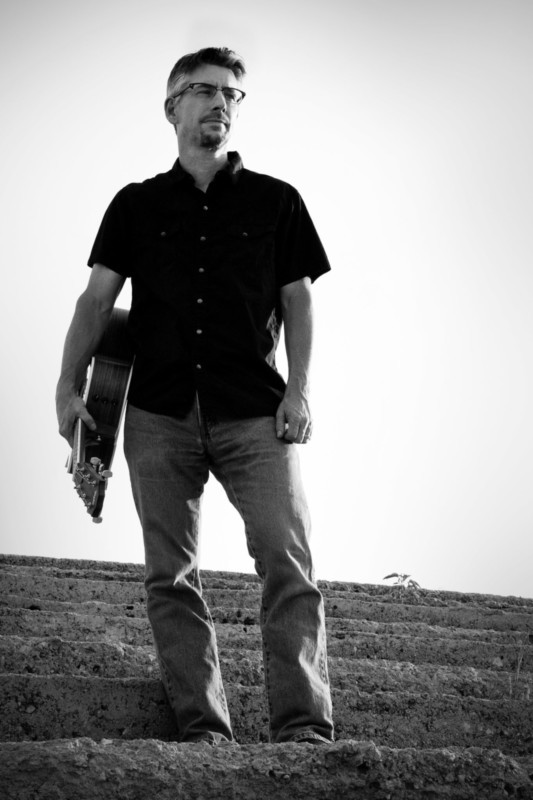 Mark was a self-taught musician out of high school and then spent most of the next decade (the 1980’s) working as a musician, both solo and with several bands. Most notably Tight Fit, who, along with Mark, was inducted into the Nebraska Rock and Roll Hall of Fame in 2010.Mark has written, recorded and released four albums (Now-2002, I’m Coming Home-2004 and Just Another Day-2008, and the latest Common Sense was released this past October, 2013. From 2005-2008 Mark was the guitarist for the critically acclaimed show Rave On.