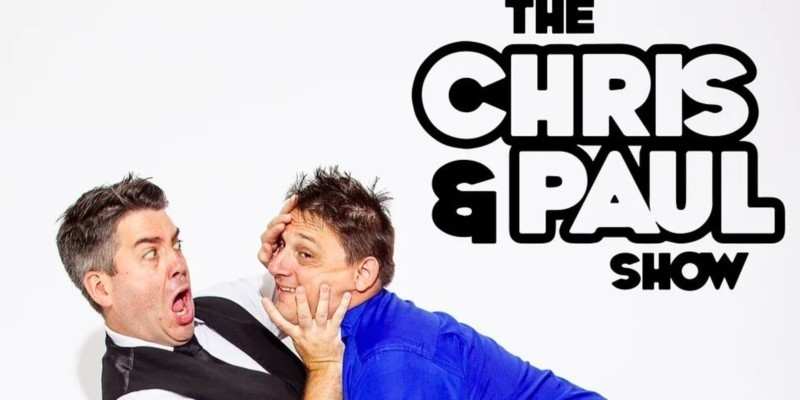 "Super funny. Not like anything I've seen before. You guys are so imaginative, the way you pick premises it seems like two kids playing. So joyous and infectious. So engaging you suck people in."
-Kenan Thompson

“Your physical comedy is amazing. It's something I haven't seen before. How were you guys not birthed from the same womb? You are so wonderful together it's a godsend you found each other."
-Chrissy Teigen

"You got all these laughs without saying a word and that's a special skill set. I couldn't stop laughing, I was beating the table, and that's what [Bring The Funny] is all about."
-Jeff Foxworthy