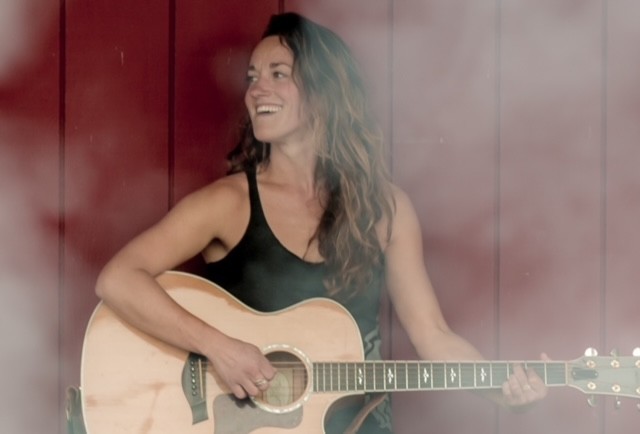 Tonight's music will be from 7-9pm, after the reading by the Poet Laureate.

Jess Clemons’ experience as a traveler, former island dweller, and small town girl have influenced her folksy homegrown musical style. Raised in Vermont, she attended music school in Nova Scotia where she was a side and front woman for various bands, touring around Canada in the summers. A big leap took her to Nantucket, working as a gardener & musician, rowing to and from a houseboat she called home for several years. After finding Baja in 2010 and subsequently the wind-loving community of Hood River, Jess now calls the Gorge home. Playing guitar & piano on stages around the Northwest and in Baja in the winters, she has become known for her powerhouse vocals, intimate originals and tasteful covers of folks like Patty Griffin, Brandi Carlile and Lori Mckenna, all of whom she has been compared to. Coming out of the woodwork after a long year of nearly no shows, Jess is excited to play around the PNW this summer.

Jefferson County has lifted the public health order that requires proof of vaccine for restaurants as well as the indoor masking mandate. Finnriver is following these guidelines and will no longer be checking vaccine status at the door or requiring masking for patrons. Read more HERE.